How Much Could Celtics Bettors Have Made Since 2003? 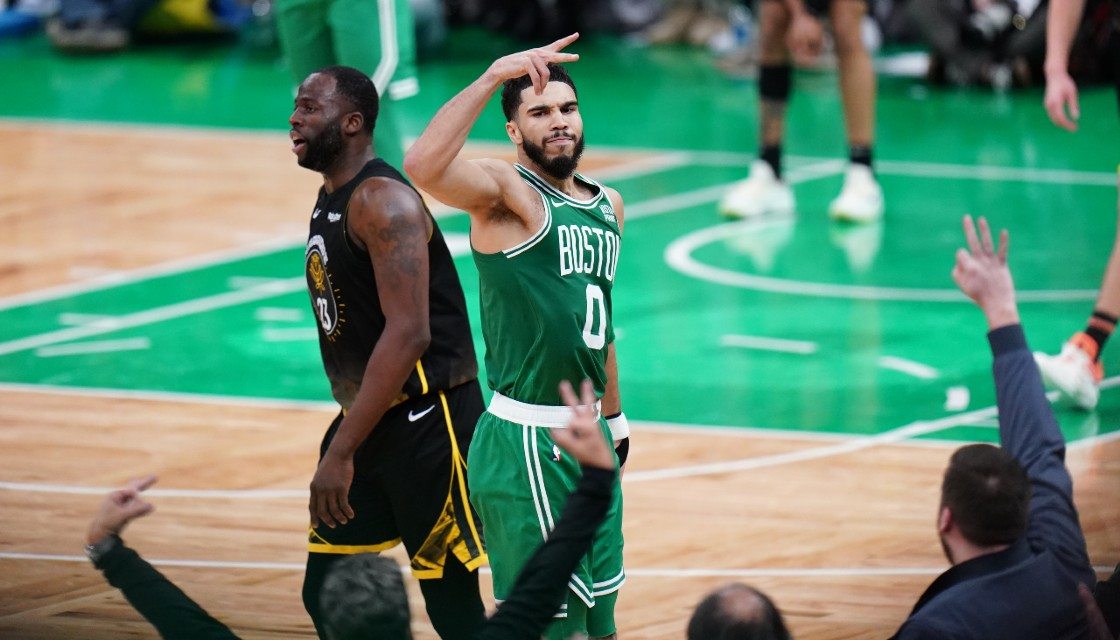 As a sports fan, there are few things better than seeing your team succeed. After all, that is generally the point of being a fan of a team. You wish them to have success.

As a sports bettor, there are few things better than seeing the teams you bet on succeed. And padding your wallet with extra cash from a win at WynnBET Massachusetts doesn't hurt, either.

After all, that is generally the point of placing a bet. What happens when these two things merge? Should sports bettors let their fandom of a certain team influence their bets? Logic dictates that this would not be the best idea, but for NBA fans and those who follow sports betting in Massachusetts, would betting on the home team yield positive results?

BetMassachusetts.com decided to tackle this very question when it comes to the Boston Celtics of the NBA. One of the most storied franchises in the league, betting on the Celtics to win games and NBA titles during their dominant 1960s certainly would have been profitable.

No in-depth analysis is required to figure that out. For this exercise, more recent history was analyzed. Specifically, would betting on Boston to win league titles every year and against the spread every game be profitable for a bettor from the 2003-04 season onward?

BetMassachusetts used SportsOddsHistory.com to find the betting odds and history of all Celtics’ games and futures since that season. All futures and bets were standardized to find the results of a $100 bettor and -110 odds were used for all bets made against the spread.

Keep it here at BetMassachusetts.com for more Celtics coverage and MA sportsbook promo codes ahead of the state's retail launch on Jan. 31 and online sportsbooks some time in March.

Spread bets were standardized to the average -110 bet

The Celtics have won one championship since the start of the 2003-04 season, a 2008 victory over the Los Angeles Lakers.

With preseason odds of +1000, a bettor on Massachusetts betting apps would have made ten times their investment, an excellent win for one season. But if that same bet was made before every year, the bettor would find themselves down $800 simply betting on championship futures on the Celtics.

Boston’s continued success every game would have that bettor $9500 in the black, more than making up for the $800 they would have found themselves in the red from the championship wagers.

The Exception, Not the Rule

With a total profit of $8700, these hypothetical Boston sports bettors would be more than happy to look back over the past years fondly. Not much can make a sports fan happier than the on-court success of their team also padding their wallet.

Does the success of Boston against the spread mean any sports fan of any team should follow this strategy?

The Celtics consistently outperformed the expectations the oddsmakers had of them game by game, making them a great team to target with this exercise. The teams they beat in those games won’t all have shared the same success.

Boston fans and bettors will no doubt look forward to the next few years at places like Caesars Sportsbook Massachusetts and hope that the Celtics can continue their winning ways ... and continue to make being a Boston sports fan a profitable endeavor.